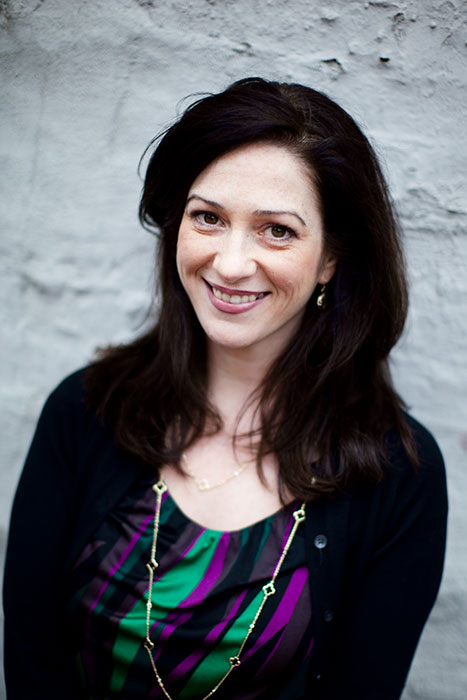 Have you ever been told you’re not fill-in-the-blank enough; you’re not smart enough, thin enough, outgoing enough, pretty enough? Now, here’s the important part – did you believe it?

This episode, author Jen Tress joins Toni and Angela to talk about her new memoir, You’re Not Pretty Enough. In Jen’s case, it was her ex-(emphasis on the ex)husband who rationalized an affair by telling Jen, “You’re just not pretty enough.” Instead of internalizing the negative words of her husband, Jen left him – with his girlfriend by her side (it’s a great story! read it!) – and continued on the bumpy journey of finding herself.

Jen’s honesty and humor make the memoir a fabulous read, no doubt, but something more came from Jen noticing how women were finding her website; Google searches for phrases, such as “Am I pretty?,” were leading tons of women to the website with no place to work through that emotion. So Jen stepped in to create the You’re Not Pretty Enough movement!

Now, the YNPE website has become a safe place for anyone who feels “not enough” to feel not-so-alone. There are videos of other people’s stories, as well as the ability to post one of your own. You can take a pledge and learn more loving ways to speak to yourself and others along with other resources to help fight the damaging effect of believing that you’re not pretty enough!

Help Jen in raising awareness of the YNPE movement so we can help others to overcome negative self-image and esteem.

What can we do?

Websites mentioned in this episode:

Books mentioned in this episode:

Listen To The Full Episode: